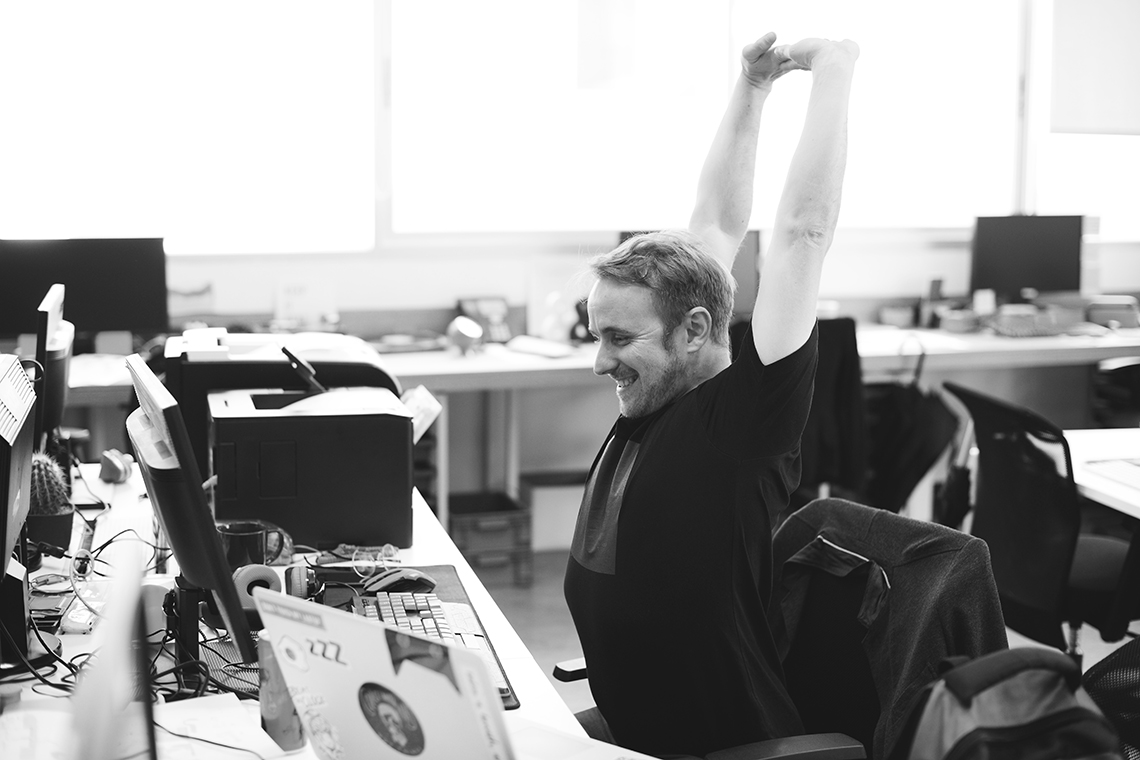 Marketers say that anyone willing to sell a product or service should create the most accurate model of their buyer; it’s called a buyer persona. All marketing efforts revolve around this model. This business approach brings substantial sales’ growth, and it can be used in many different areas—for instance, WordPress security!

One of the most undervalued security measures is to use the latest version of WordPress. Updating your WordPress core is terribly simple, and it only takes a few minutes (including making a backup). Here are the reasons why you should update your WordPress websites core version. 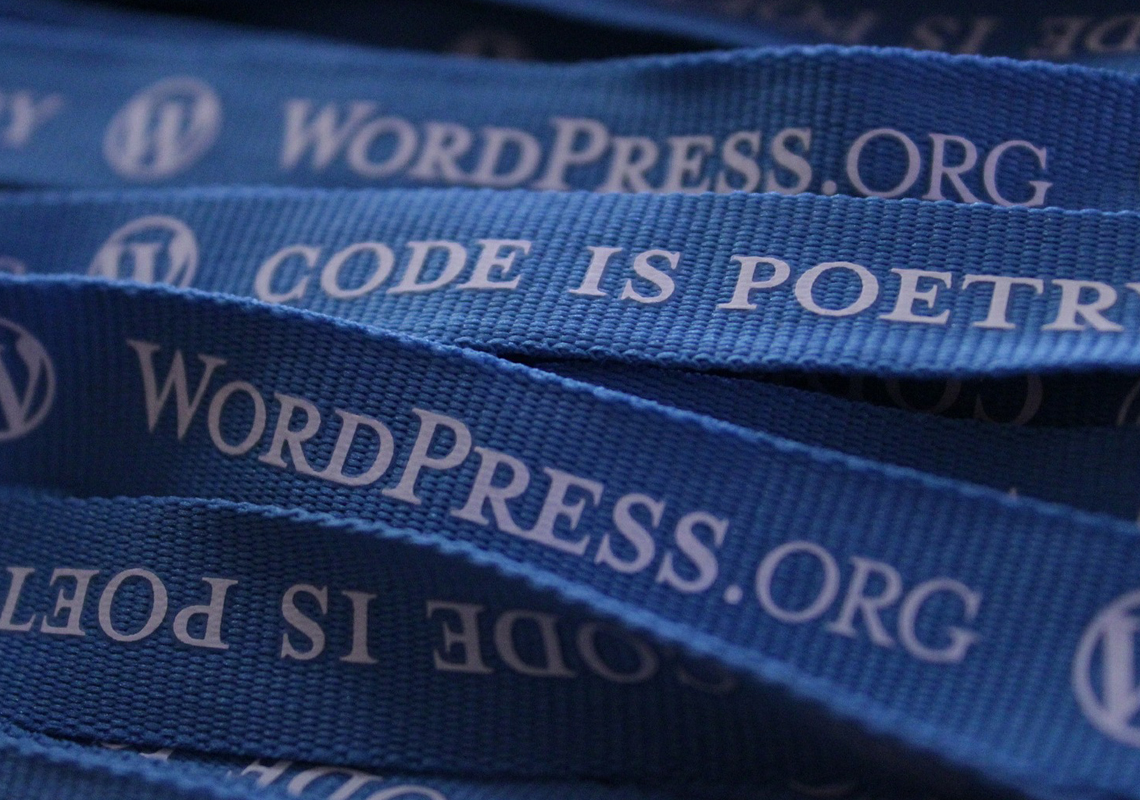 Users’ needs evolve, and WordPress should satisfy them. It’s an open-source platform, and a plethora of developers have contributed small improvements. Others have proposed and implemented new features. Overall, WordPress evolves, and we benefit from new releases each year. Check out the Releases Archive to see what new features were brought to the table with each WordPress major version.

Speed is the new SEO, and each millisecond means years for users on the go. The most impatient human on Earth is the mobile user. WordPress developers work hard to make WordPress a blazingly fast platform. Update to the latest version of WordPress to take full advantage of its speed improvements.

Each new version of Android and iOS is the result of a huge army of skilled developers. In spite of that, the majority of new releases come with bugs—some are pretty important while others are negligible. The same happens with WordPress—nothing man-made is perfect. But by using the latest version of WordPress, you can reduce the number of bugs.

While there are many advantages to using the latest version of WordPress, a terrible habit of WordPress users is to update WordPress core without making a backup. The update operation could fail, and the result is a site crash.

Another minor disadvantage of using the latest WordPress version is that your theme and some installed plugins might not to be compatible with it. Still, the advantages outweigh the disadvantages, and you should definitely use the latest version of WordPress.

How to Update Your WordPress Core 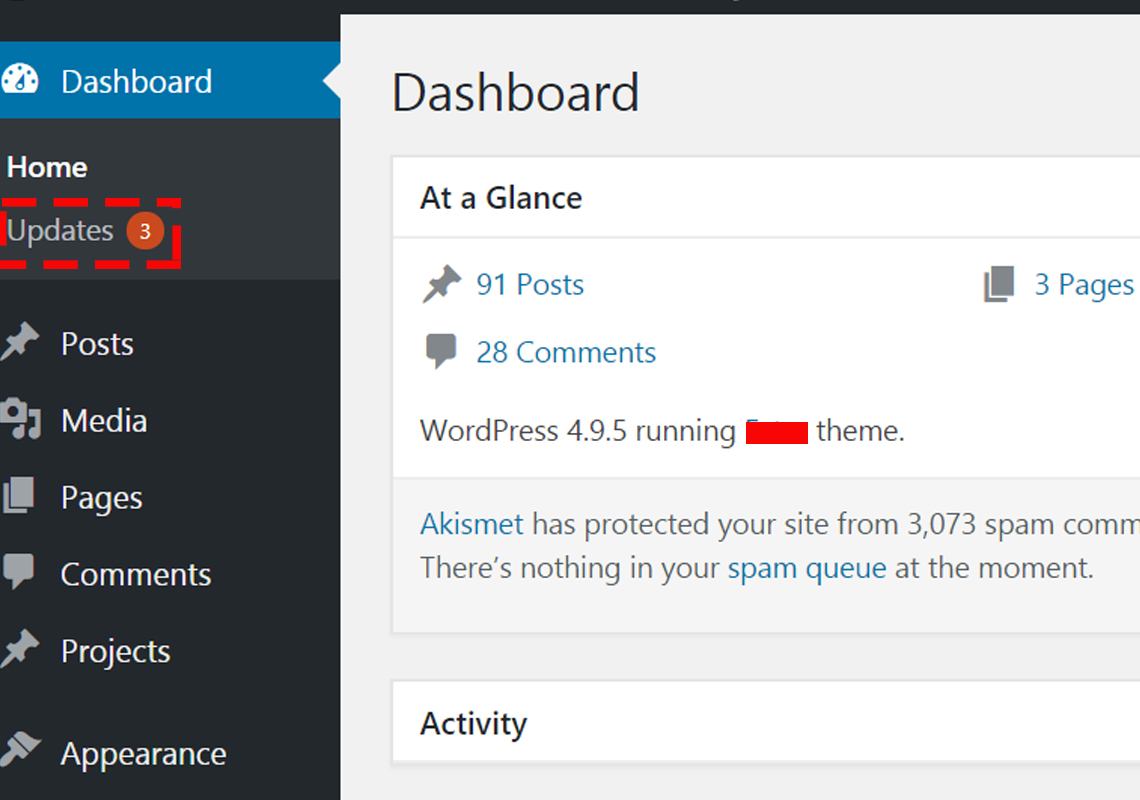 Updating your WordPress core is an elementary task. Go to your dashboard and click on Updates in the upper left corner. WordPress will notify you of the number of updates available, including the updates for your themes and plugins.

Users, who have installed WordPress 3.7 or newer, benefit from automatic updates for minor improvements. However WordPress 4.9.3 includes a bug, which broke the WordPress auto-update feature so you may need to manually update past this minor version to continue receiving automatic updates until the next major version.

Furthermore some argue that minor versions sometimes include too much and should have been made a major version, however I think this is an exception due to the fact that there are some GDPR considerations to include in core, while Automattic are gearing up for an overhaul on their content editor so they are aiming to reserve that as the very next major release.

Don’t forget to make a complete backup before updating the WordPress core. It may take five or ten minutes to perform a backup, but you will rest, assured that your site won’t be lost. If the WordPress update fails and you haven’t created a backup, you will spend considerably more time resolving the issue.

I am featuring the possibility of updating to the latest version of WordPress automatically, but I don’t recommend doing it. The update may fail, and that means your site could crash, and you will disappoint visitors until you correct the failure. Your site could go down due to a WordPress update when you are on vacation and disconnected from the Internet. Hence, you could lose clients and hurt your brand.

Additionally, you can enable automatic theme and plugin updates by inserting the following lines of code in the functions.php file:

There are a few plugins that help webmasters update to the latest version of WordPress. Additionally, they can update themes and plugins and even create backup copies. 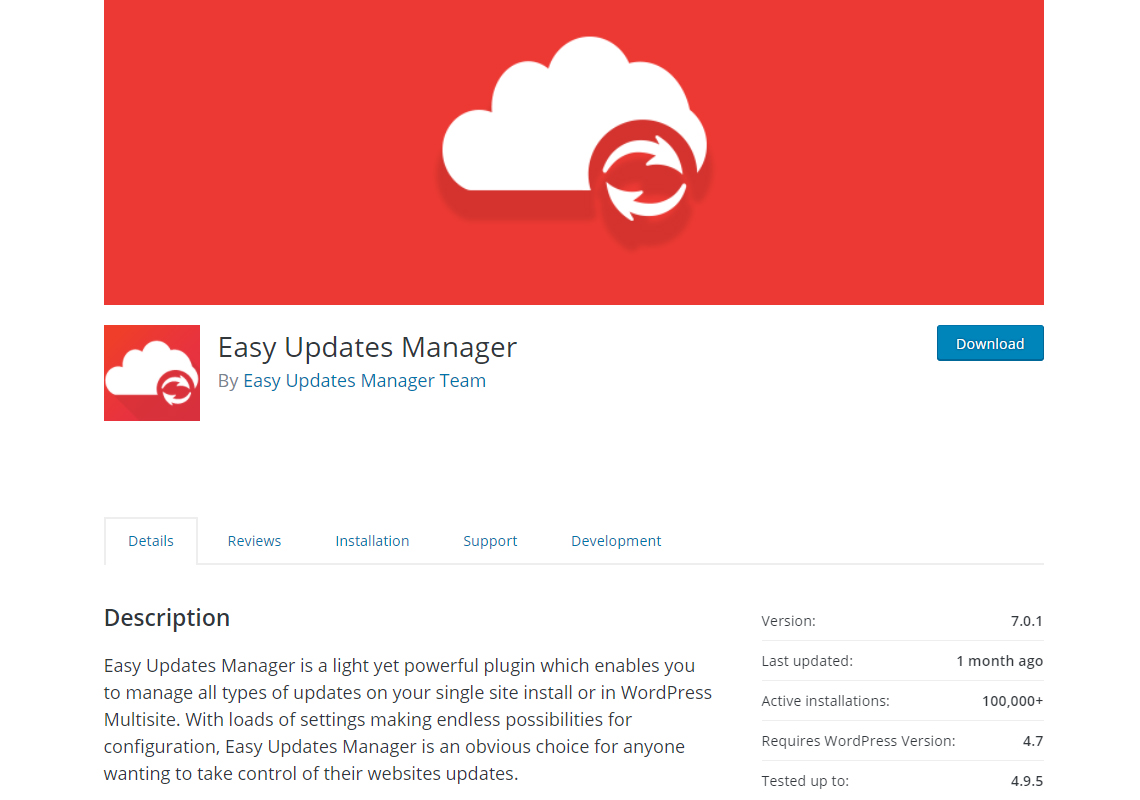 Over 100,000 active installations and a rating of 4.9 out of 5 stars makes Easy Update Manager the first option for many users. These stats don’t come out from thin air; the plugin does its job perfectly, and the interface is beautiful.

Easy Update Manager allows you to disable all updates (totally not recommended) or automatically update the WordPress core, themes, and plugins. The site’s admin and (optionally) other users are notified via email of any core update. A stand-apart feature is the option to switch on or off automatic updates for each of your plugins and themes.

Another worth-mentioning feature is the possibility of excluding users from performing updates.

Updater is a highly configurable plugin; you take the hassle out of updates once you set it up properly. It checks for updates for your themes, plugins, and WordPress core at specific intervals. Updater allows you to auto-update, and you will get an email when new updates are available or when the update is completed.

The premium version of this plugin comes with additional options, such as excluding specific plugins and themes or inactive plugins from automatic updates. On top of that, it creates complete backups before updating, and you can get support within one business day. WP Update Settings is another plugin that helps you deal with updates. Install, activate, and go to the settings area to configure it. All you have to do is to tick or untick some checkboxes.

Minor WordPress core updates are performed by default, and you can decide to do that for major updates, too. The plugin updates themes and plugins, and it notifies you after each update.

This plugin does what it’s name says: it enables automatic plugin updates. It has only two optional settings: exclude plugins from automatic updates and send an email notification when an update is performed.

Updating to the latest version of WordPress isn’t rocket science, but it can help you defend your site and make it load faster. Do you pay attention to update notifications? Is it a daily activity or something you ignore? Share your opinion with us, and let us know which method you use to update your WordPress website.