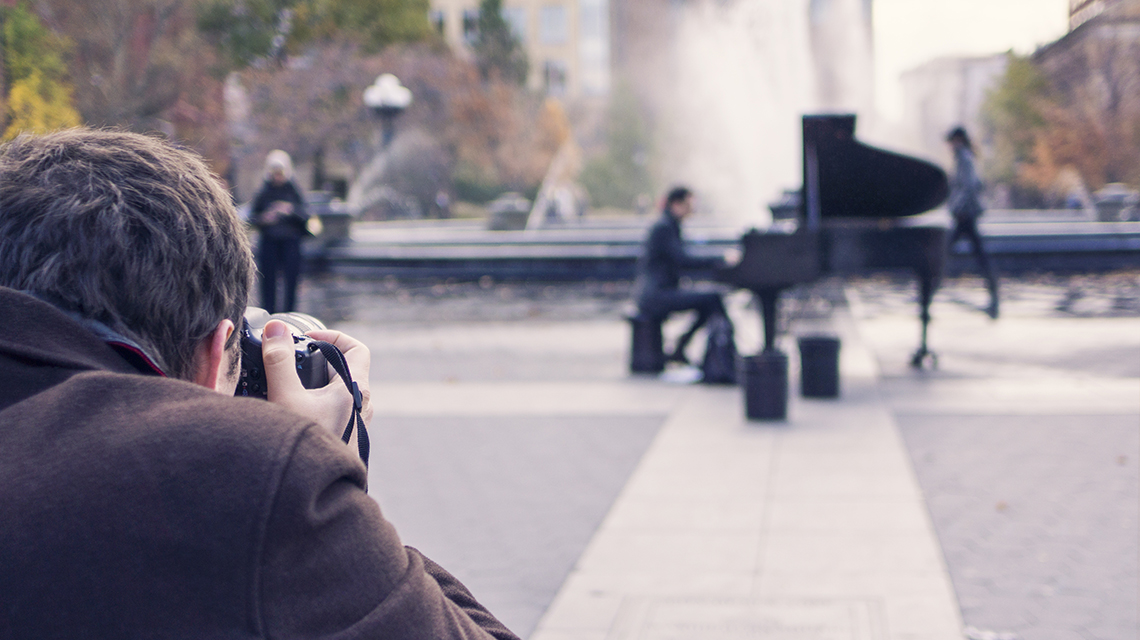 If you’re wanting to shoot some high quality video footage you should look into getting a DSLR camera because you wont find better quality video within it’s price range. Once you have a DSLR camera to get the most out of it you’ll need to play around with the settings and invest in some equipment which will help you achieve the best possible look.

Depending on what you’re shooting and how you want the movement in your footage to look you’ll need to set the frame rate. 30FPS is fluid and quite a common choice but if you want to achieve more of a cinematic look 24FPS is the better option as it’s widely used in films. Higher frame rates such as 60FPS can be used for when theres a lot of movement or for when you want to produce some slow motion footage.

Along with the frame rate you’ll have the option to change the resolution, the higher the resolution the better the quality will be. When going from a normal to a higher frame rate such as from 30FPS to 60FPS your DSLR camera will require you to reduce the resolution so it can manage the recording rate and maintain a reasonable file size.

To create a low depth of field which will focus on your subject and blur out the background, foreground or both you’ll need to set the f-stop to be as low as possible. A deep depth of field will put everything in focus and requires a much higher f-stop. If theres a lot of light, trying to get a low depth of field may result in an overexposed shot. To get around this problem you’ll need a natural density filter that will block out some of the light.

If you have plenty of light you can set the ISO to the lowest number (usually 100). If light is scarce you can increase the ISO as much as you need but be aware that the higher the ISO the more chance you will notice noise being introduced into the shot which reduces the quality of the image. A trick I picked up is to use ISO 160/320/640/1250 rather than 100/200/400 etc if your DSLR camera has this option as this tends to produce a cleaner image.

Focusing is hard especially when shooting with a shallow depth of field and when your subject is moving. The most accurate way of focusing just before recording is to 10x zoom in on your subject and adjust the focus which you can monitor by looking at the LCD viewfinder.

It’s good to have a tripod and/or a monopod with a fluid head to achieve smooth and steady shots. For scenes with a lot of movement going handheld is the easiest option but it will produce shaky footage. To eliminate this you could invest in something like a rig or a Glidecam.

Spare batteries and memory cards will come in handy. I usually take 2-3 batteries and around 32-48GB worth of storage for a full days 1080P shooting. If you’re recording higher than 1080P such as 4K you will need a lot more memory.

If your video requires live audio you’ll need to pick up an external mic as they are far superior over the internal ones on DSLR cameras. Rode mic’s are good, they offer a shotgun version which picks up the audio in the direction you are facing and an acoustic version that pics up everything around you. Another option is to get a microphone that clips to your subjects shirt which enables you to get the mic as close to the audio source as possible.

For some good quality footage you should invest in some lenses. I prefer prime lenses over zoom lenses as they are often sharper and faster for better shallow depth of field. Zoom lens will cover a wide range of distance but they usually aren’t as fast as prime lenses and they can be more expensive. To start with I would recommend picking up a 50mm and a wide lens but ensure you do some research to find out which lenses are best for you.

These tips should get you started and enable you to go out and get the most from your DSLR camera. As with most things practice makes perfect, it’s a lot to take in and learn but once you’ve found your way around your DSLR camera you’ll be able to create some great looking footage.